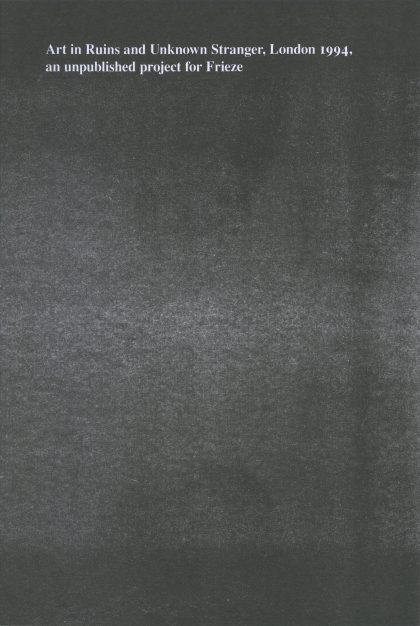 This interview – written by Art and Ruins for Frieze in 1994 but never printed until the present edition – is part of I Wonder What the Silence Was About, a body of work by artist Eva Weinmayr speculating on the disappearance of the British art collective Art in Ruins formed in 1984 by Hannah Vowles and Glyn Banks and active until the 1990s. Art in Ruins pioneered a practice based on communication and reflection on their role as artists within the (art) world; they were postmodern, anti-capitalist, anti-apartheid, pro-punk, pro-Marxist and dead set on making a lasting name for themselves. But after a decade of high visibility, they went quiet. In this interview, Vowles and Banks address the notion of ‘ruin’, the fickleness of the art world and the difficulty of articulating a coherent position within it. This publication also contains a complete bio- and bibliography. 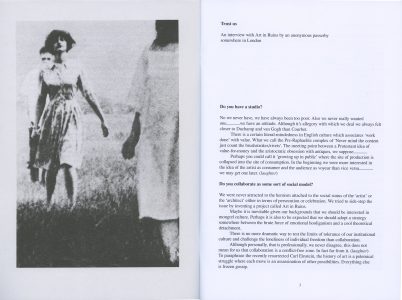 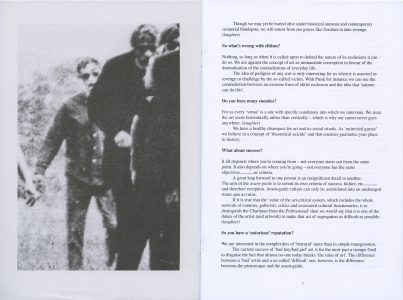 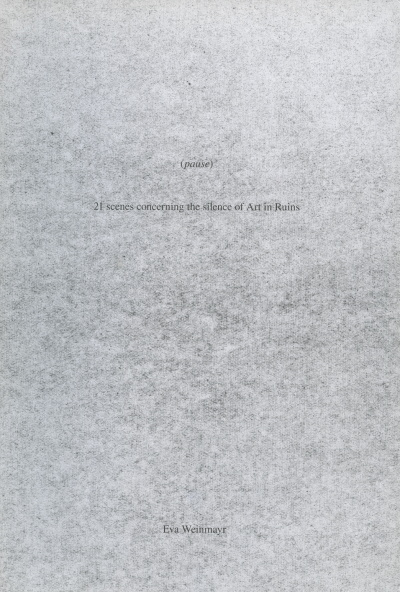 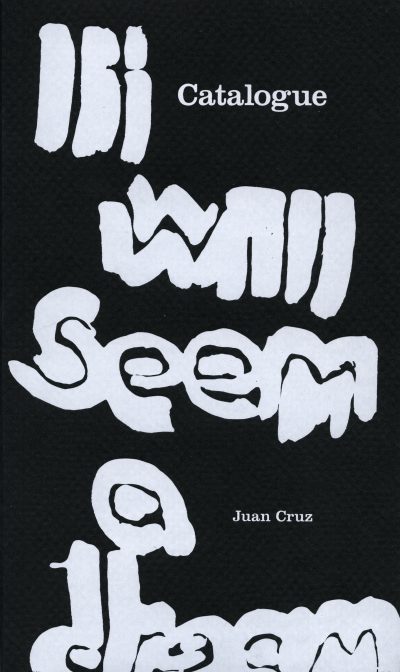 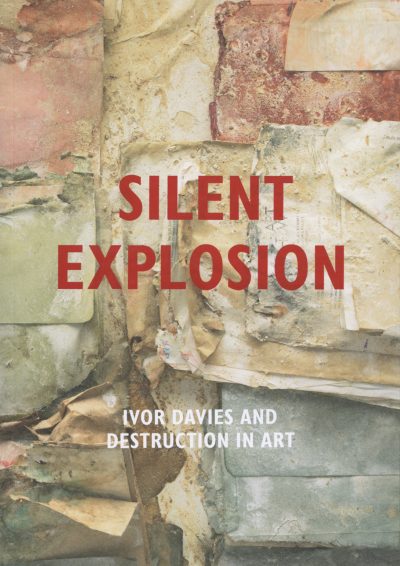 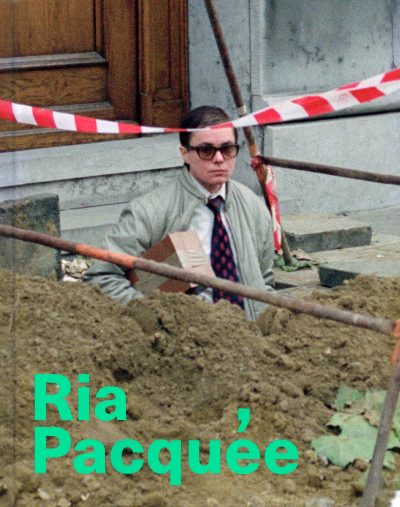