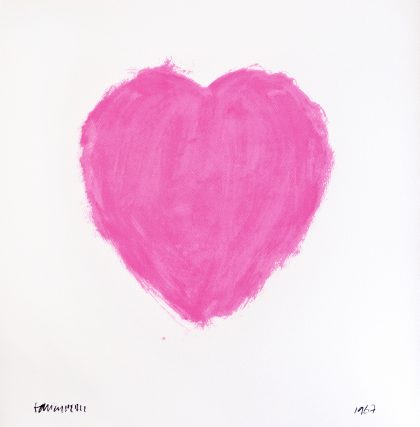 Only 2 left in stock

Adrian Henri (1932-2000) trained as a painter under Richard Hamilton and Victor Pasmore. His early Pop Art sensibility translated into urban imagery, collages and hyperrealist paintings. He was also a pioneer of happenings in the UK, setting up the first “event” in Liverpool in 1962, and authoring a landmark publication on environments and happenings, Total Art, in 1974. As a poet, Henri came to prominence alongside Roger McGough and Brian Patten with the groundbreaking Penguin anthology The Mersey Sound (1967), and he remains best known as a writer of love poetry, charting chance encounters, everyday enchantments, false starts and reluctant separations.

This limited edition print captures the immediacy and the vitality of one of Henri’s most emblematic images, Valentine Painting from 1967.

Edition of 80, numbered and authenticated by the Adrian Henri Estate, Unframed 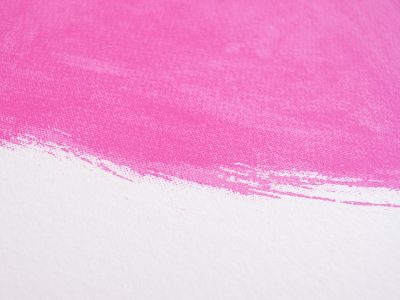 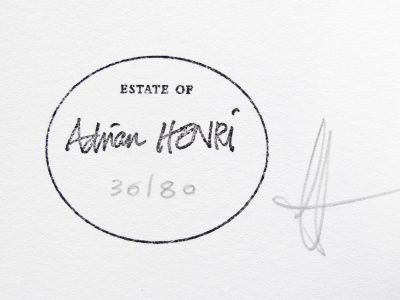 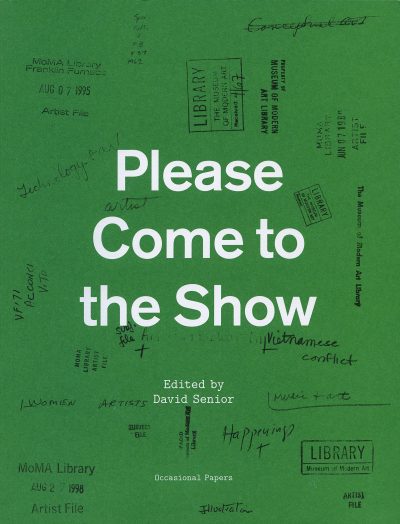 Please Come to the Show 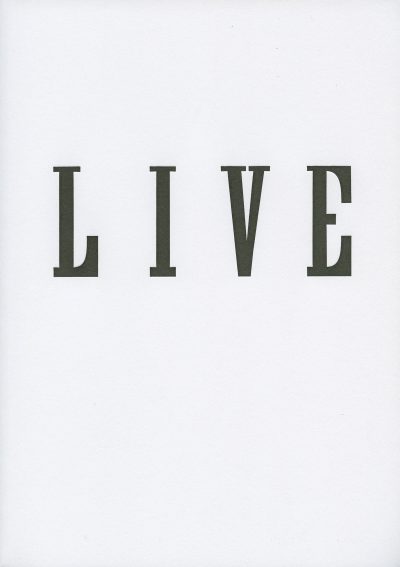 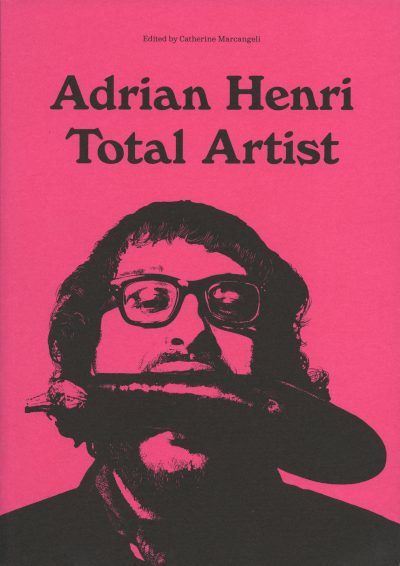